Thirlby and Feldman play a couple confronted by the fear that settling down and getting married means their carefree days as city-dwelling young adults coming to an abrupt and depressing end. Both are tempted by the allure of another life before ultimately realizing why they fell in love in the first place. 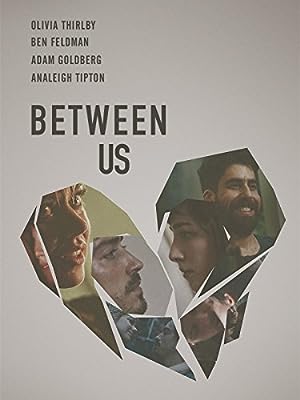