Batman and Robin spring into action when Gotham City is threatened by Penguin, The Joker, Riddler and Catwoman. This time, the four super villains have combined their wicked talents to hatch a plot so nefarious that the Dynamic Duo really have their hands full. Batman and Robin of the 1960s live action series are back in action to take down their fiendish foes united once more against them. 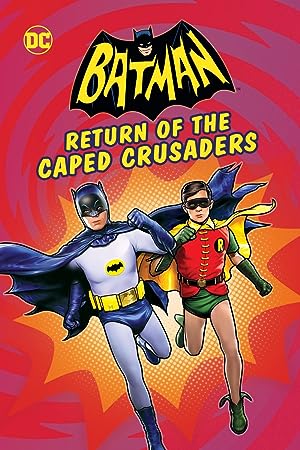