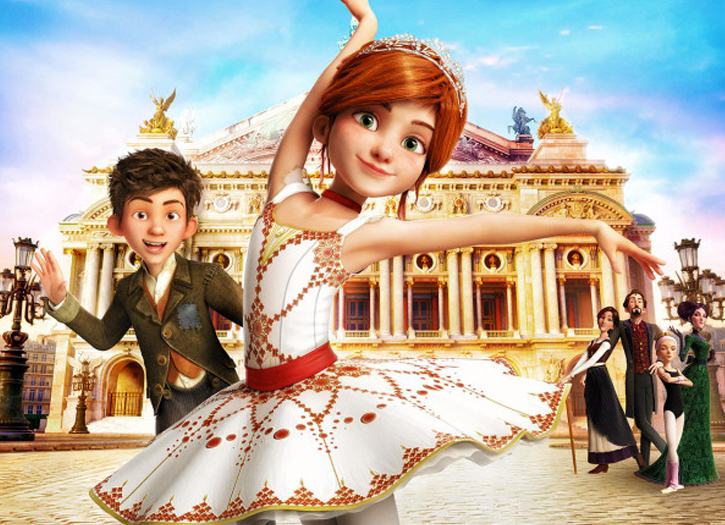 aka – Leap! – In the 1880s, Félicie, a poor orphan girl who dreams of becoming a ballerina, but lacks formal training, runs away from her orphanage in rural Brittany with her best friend, Victor, a young inventor. Together they go to beautiful Paris, but they soon become separated, and Victor becomes an office boy in Gustave Eiffel’s workshop. Félicie finds her way to the Paris Opera, where the guard catches her trespassing. She is rescued by a mysterious cleaner with a limp, Odette, who agrees to let Félicie stay with her until she gets on her feet. Odette works for both the Opera and for the cruel and imperious Régine Le Haut, a wealthy restaurant owner. While helping Odette clean, Félicie spies Regine’s daughter, Camille, practicing ballet. Camille sees Félicie, insults her, and throws Félicie’s treasured music box out of the window, breaking it. 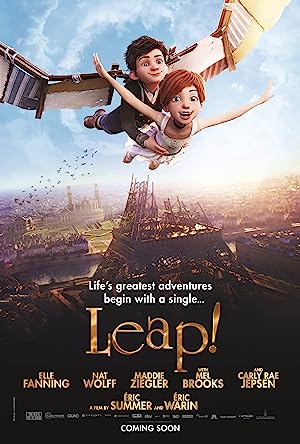