From a specter that warns of hurricanes to a voodoo curse that destroyed a town, nature plays a part in supernatural tales from across the U.S. In the late 17th century, accused witch, Moll Dyer, was burned out of her home with flames and fury during a deadly freeze. Legend says she froze to death moments after cursing the town in a vengeful rage. Legend has it that in the early 1800’s a young man wearing a long gray coat rushed home to see his true love on Pawley’s Island, South Carolina.He perished in the pluff mud while attempting to cross at high tide. In 1915, after the death of Voodoo Priestess Julia Brown, the little town of Frenier, Louisiana was wiped off the map. Legend has it, Julia’s voodoo spirit brings death and destruction on the town, terrorizing its people today. 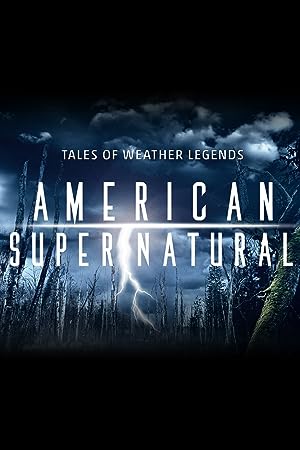