As Eve celebrates her Birthday on Halloween night, she discovers she’s a witch and accidentally summons an old relative that wants to enslave the town. Instead of summoning the spirit of her dearly departed mother, a charming teen accidentally awakens a vengeful witch who wants to destroy her town. 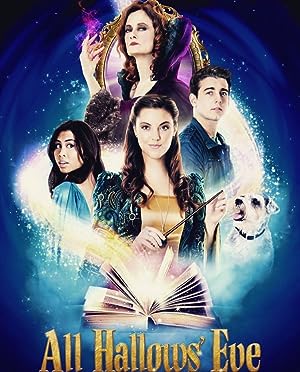