A twelve-year-old girl is transported by a magical black stallion to the mystical world of ALBION, where she discovers that she alone is the key to saving an entire race of people. After a magical horse transports her to a fantasy world ruled by an evil general, a brave girl sets out to save the land once and for all. 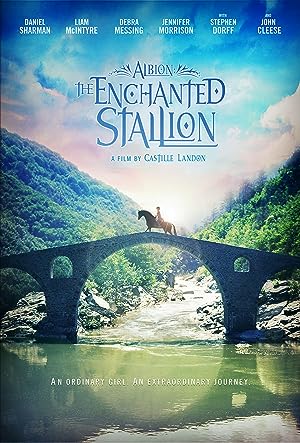